Note: For Wacky Week, our editors try and surprise you with articles you might not have been expecting. This is article is part of the Wacky Week theme. To see all articles of this week’s theme, check out the hub.

Solatorobo: Red the Hunter is a DS game that brought us Red Savarin. Red is a Caninu, a race of anthro dog-like people. Few games have characters that look like typical furry art but Solatorobo does it. Red deserves a spot on this list for that reason alone. But he also has a very slick looking gun sword and rides a Mech called DAHAK. It’s always cool when a hero rides a Mech but when they are an anthro that’s even cooler.

Banjo and Kazooie are from the game, brace yourself, Banjo-Kazooie. Banjo is a brown honey bear who had his start in Diddy Kong Racing and Kazooie is a red-crested breegull who lives in Banjo’s backpack. This cartoony dual star in a series of popular platformers that gamers love for their pure fun and humor. 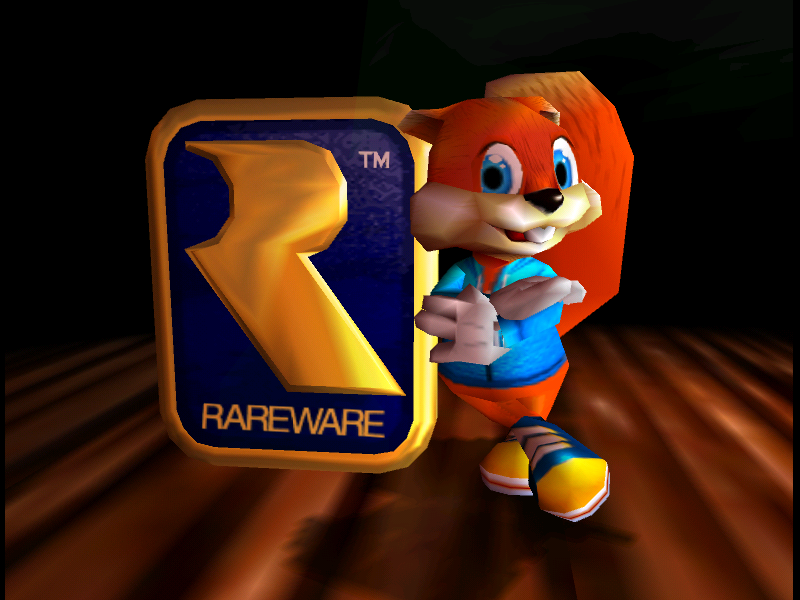 Conker the squirrel is, as his name suggests, a squirrel who got his first role in Diddy Kong Racing. More specifically he is a greedy alcoholic squirrel. So, what makes this rascally little squirrel so great? He just happens to be the star of Conker’s Bad Fur Day, a cult classic M rated action platformer. And Funnily, he is called “Furry Guy” by one of the characters in the game. 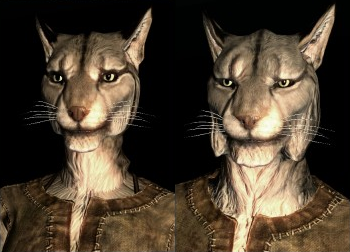 The Khajiit are a race from Skyrim. They are cat-like humanoids. There is a stigma about Khajiit. People think of them as thieves and cheaters. Khajiit are considered second class citizens and are discriminated against. I’ve seen a lot of cat-like races in games and I usually pick them but none of them are as sleek or classy looking as the Khajiit. Really, it’s just an excuse to run round a big world as an anthropomorphic cat(not that Khajiit are actually anthro cats) and the Khajiit offer that chance in a great way. The wildly popular Pokemon series offers hundreds of great characters to choose from. Of all of them Raichu is definitely my favorite. Raichu also happens to be one of the characters from the series who I’ve encountered the most furry fan art about. Ever since red, blue and yellow, Raichu has electrified our hearts, which would normally be a bad thing but since this is a metaphor it’s good. 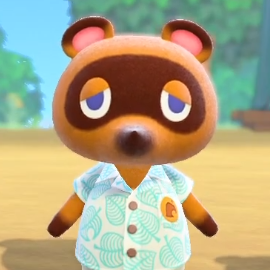 Tom Nook is the cute and cuddly town shop owner in the Animal Crossing games. He isn’t just cute and cuddly; he is a tanuki, which adds coolness because it’s the same species as one of Mario’s most famous fursonas from his long list of fursonas(in Super Mario Bros 3). and to add to his very appealing nature he also wears the most adorable blue apron. :3

Donald Fauntleroy Duck may have started in motion pictures but he has found success in so many mediums including comic books and video games. The most memorable for me is Maui Mallard in Cold Shadow, but he also appears in such games as World of Illusion Starring Mickey Mouse and Donald Duck as well as Kingdom Hearts. In Cold Shadow, Donald Duck stars as Maui Mallard, a detective, who becomes a ninja named Cold Shadow. The game turned Disney’s beloved duck into an awesome ninja and for that I will always remember it and Donald will always have bonus cool points for being a ninja. 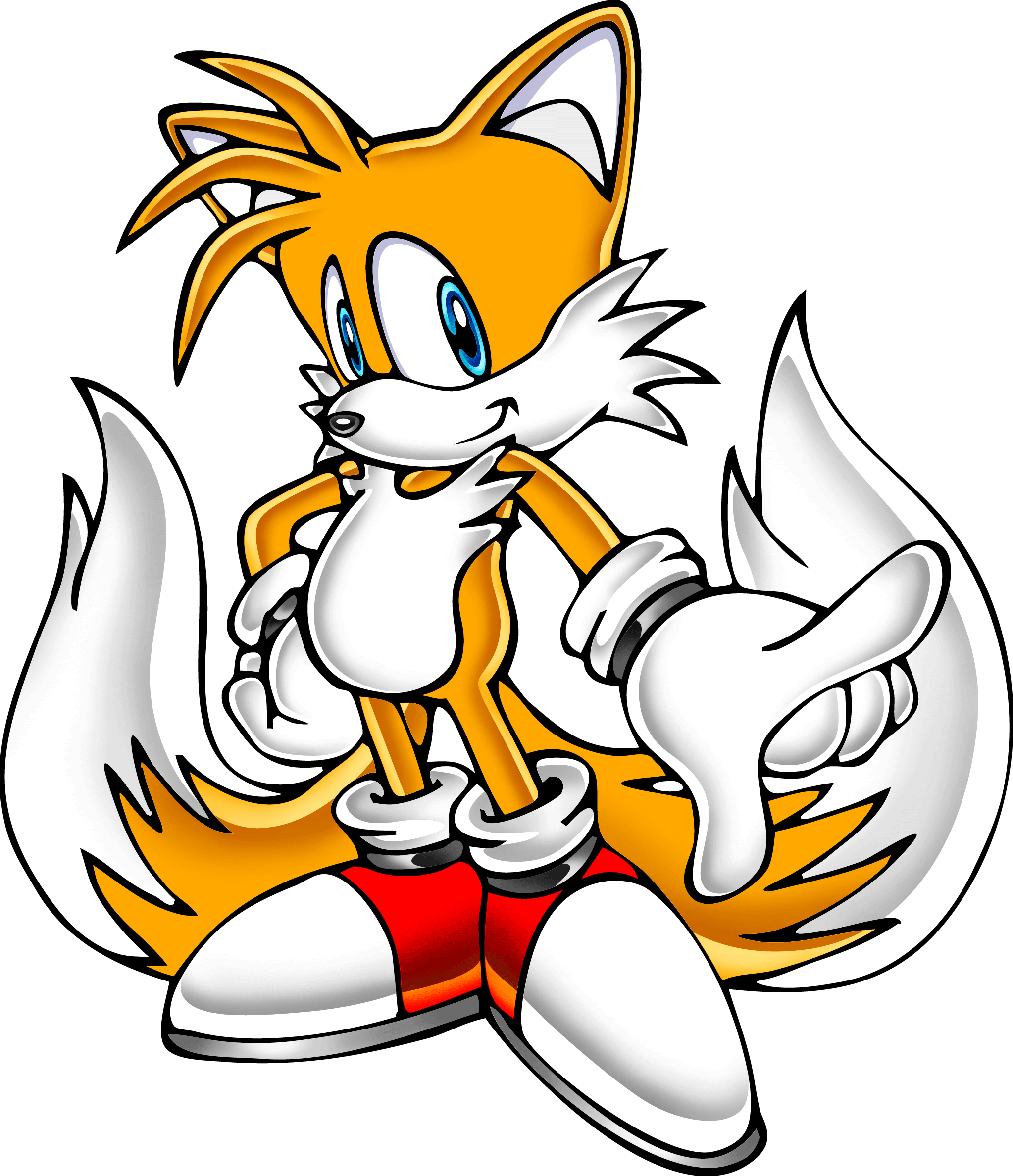 Miles “Tails” Prower is Sonic’s player two. He first appeared in Sonic the Hedgehog 2. A lot of younger siblings like myself spent a lot of time playing as Miles. He is a fox with two tails. He uses his two tails to run fast and keep up with Sonic and when he gets left behind, he uses his two tails like a helicopter to fly. He may be a sidekick, but as a flying two tailed fox who is sweet and lovable, he is by far the best sidekick Sonic could have asked for.

During Star Fox Adventures in 2002 Krystal stole our hearts. Krystal is a fox, simply put. And a blue fox from the planet Cerinia to get more specific. She is an excellent pilot and has telepathic abilities. Krystal was made for Furries to adore (though that may not really have been the intent of the creators). She is an attractive, sultry (if you like video game characters) vixen and also the love interest of the main character in the series. That is the perfect recipe for a furry fandom favorite. I’ll admit that Krystal is one of my favorite video game characters both as a furry and a long time Star Fox Fan (although are those two things really separate?).