This week, Nintendo Enthusiast is brought to you in part by Pixelnauts, so together we’re counting down some of the toughest jobs in the galaxy… and there are plenty. Traveling into space seems like a glamorous adventure, but for some people it’s all part of a very hard day’s work. If you hate the stress of navigating office politics, meeting deadlines, and negotiating for compensation imagine having to do these jobs in close confines while facing threats including aliens, meteoroids, and space madness. You’ll be happy that your job keeps you earthbound.

Here’s some of the worst possible space gigs that we can think of:

Along with being strapped into bulky armor and shot full of stimulants, StarCraft’s Terran marines run the risk of being shot by fellow humans and psychically blasted apart by aliens, as well as limited smoke breaks (unless they’re happening inside your helmet). If they’re really unlucky they’ll get turned into a living bio-weapon and sent back to base to kill all their friends. 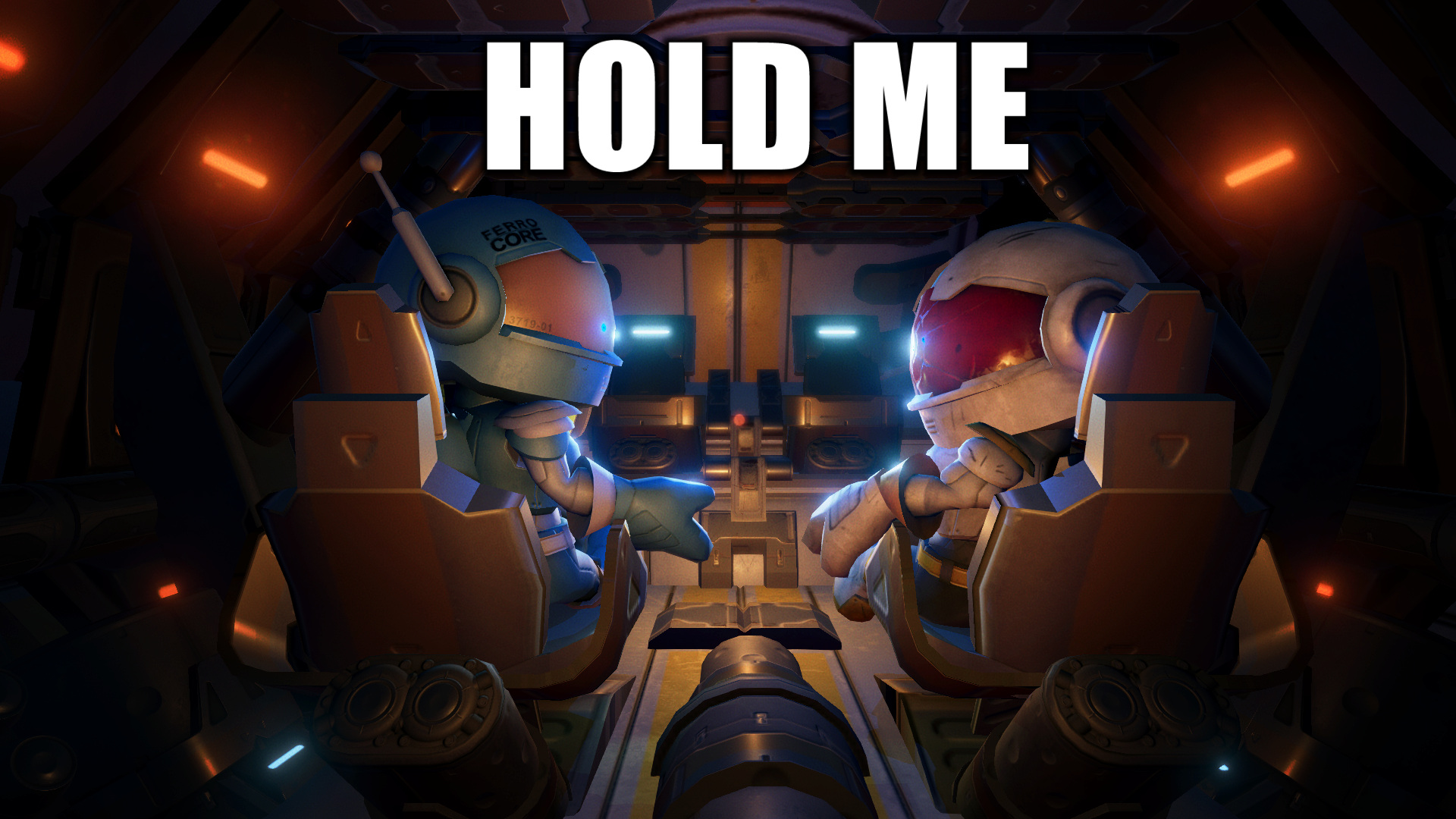 Keeping things running smoothly can be a very tricky and thankless job, and it’s especially awful in Lost Orbit: Terminal Velocity when it also entails dodging mines and laser fences, and running from space pirates. Also, don’t you dare blink on the job or you’ll soon take a billion year old rock formation to the face.

Being in charge of keeping everyone in a space station healthy can be stressful, but things get a lot worse in Observation when the medic winds up transported to Saturn with only a shady AI for company.

After countless hours of training, simulations, and a small fortune spent on flight school you’ll have the privilege to kiss the ground first if something goes south. No matter how good you are at flying massive spaceships and dodging space lasers, you can wind up getting randomly killed like poor Wash from Firefly.

Sure, it seems like a sweet gig. You set your own hours and zip around the galaxy with a rocket backpack. You get all kinds of weaponry and get to strut around in war pajamas all day. But you also run the risk of meeting a pretty gruesome death like Boba Fett in Return of the Jedi.

Sure there are plenty of fascinating stories to tell in space, but if you piss off your subjects enough you could wind up getting beaten up and kicked of the ship while it’s still in space like what happens to the crew covering the Rocinante in The Expanse.

A simple mission to fix communication equipment turned out to be much more complicated for Dead Space’s Isaac Clarke, who was left using his tools to systematically dismember mutated reanimated corpses. Cuddly.

Sure it’s a prestigious gig, but it’s hard to enjoy the perks of office when every decision you make could cause the extinction of humanity as both Gaius Baltar and Laura Roslin learned in Battlestar Galactica. It’s best to keep your office on earth where after the occasional kidnapping by ninjas you can take your dudes out for a burger.

While certainly a vital role on board the Enterprise, it’s holders either die or repeatedly get beat up to show that the situation is serious on Star Trek: Pretty Much Every Generation.

And the very worst job in space is….

Sure you get a sweet ring that lets you travel between planets and make almost anything you can think of, but the members of the Green Lantern Corps have a bad tendency to go crazy or evil. It probably comes from having to listen to the incredibly annoying Guardians of the Universe. Unless you’re this guy:

Did we miss one? Let us know in the comments below! 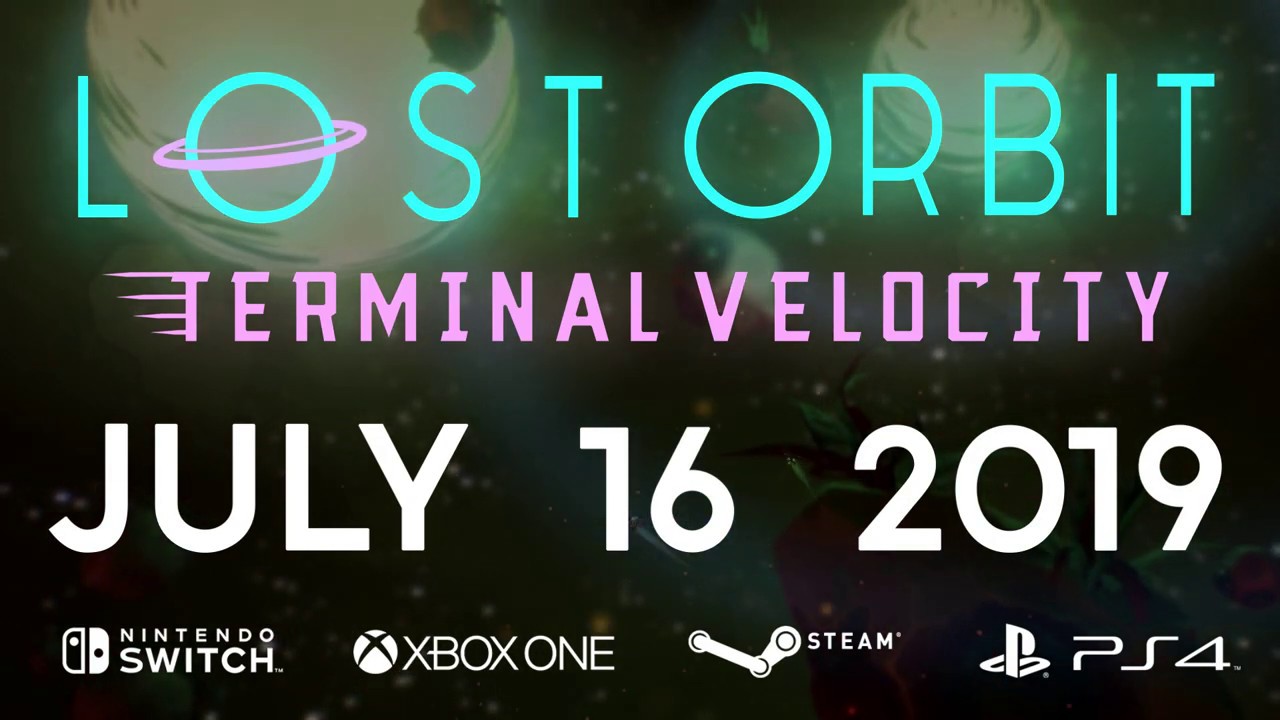 Review: SEASON: A letter to the future

Review: I Was a Teenage Exocolonist