We are exactly two months away from the launch of Super Mario Maker 2. Artistic/sadistic gamers the world over are chomping at the bit to create their own Mario levels/deathtraps. There is only a little information available on what new mechanics this sequel is bringing to the Switch. However, a recent ad for the title reveals a wealth of hitherto unknown information. That is, as long as you have perfect vision and a magnifying glass.

Have a look at the image in question, courtesy of a Japanese store advert spotted by Twitter user Mark Cooper: 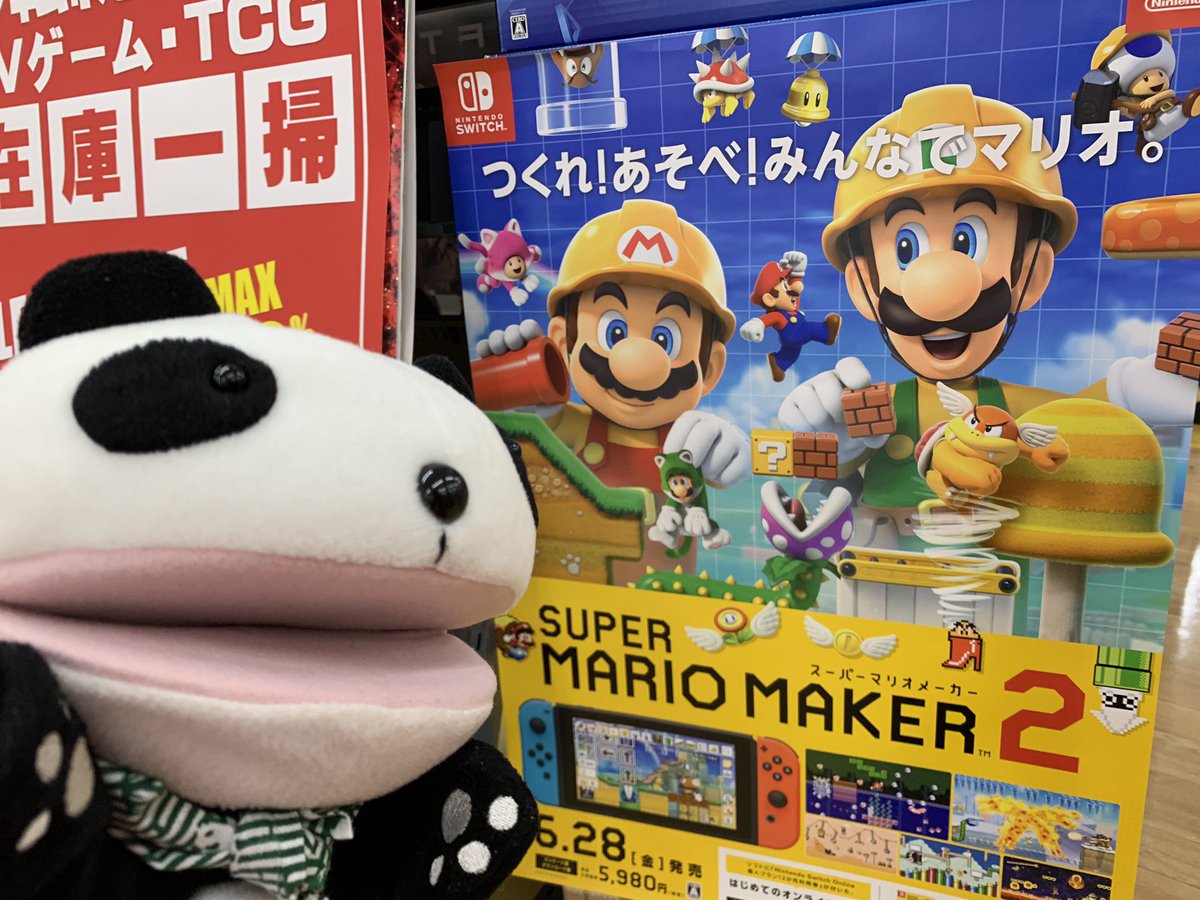 Boy, that toothless panda is distracting. Also, the stuff of nightmares.

The images are very difficult to make out. However, the eagle-eyed folks at GameXplain took some time to analyze the pictures:

Here are some of the juicy details uncovered:

Readers, are you excited for these new gameplay options in Super Mario Maker 2? Which one is the most enticing for your artistic mind? Let us know with a comment down below.

Arthur Damian
Arthur Damian is a writer, editor, educator, and lover of video games. Based and living in Brooklyn, NY, he has been gaming since the age of five, from the NES to the Nintendo Switch. His favorite system is the SNES, his favorite game is Chrono Trigger, and you cannot convince him otherwise. He loves dogs, rainbow cookies, Spider-Man, and songs with intricate drum patterns. Arthur is also the Editor-in-Chief at That VideoGame Blog.